Climate change in India has created waves of internal migration, with a devastating impact on rural communities—particularly the most vulnerable members, women and children. Rachel Gerber and Jacob Sztokman describe the cycle of deprivation and marginalization that this led to —a prompt, should one be needed, for more assertive steps to protect the environment.

The connection between climate change and urban migration in India is well known and documented. It presents across all facets of life in the central-western state of Maharashtra and in Mumbai its capital where Gabriel Project Mumbai (GPM) operates. The dry season has become prolonged, with record high temperatures and droughts. The rainy season too has intensified, heavier rainfall over extended periods causing floods that harm crops, livestock, homes, infrastructure, and transportation. With the rising cost of staple food items, and the decreasing ability of farmers to sustain their families on their crop yield alone, urban slums are witnessing an influx of migrants or “climate change migrants.” The people forced to migrate tend to be from the poorest and most socially vulnerable sectors of society, most severely impacted by the outcomes of climate change. While this phenomenon has been tracked for decades, there are many side effects of this forced relocation, with varying social impacts on the migrant children and families.

In Maharashtra State, there are a large number of “scheduled tribes,” indigenous people who historically experienced marginalization in Indian society. A specific example is the Katkari tribe. The British Raj singled out the Katkaris, discriminating against them and labeling them as criminals. This systemic criminalization and marginalization led to very high poverty rates among the members of the tribe. They are commonly relegated to less fertile plots of land, smaller hamlets, and are placed at great distances from water sources. Today, the Katkaris population is classified by the Indian government as Vulnerable Tribal Groups. However, despite the new classification, which is intended to improve their access to social benefits, Katkaris still experience high rates of poverty, and restricted access to basic infrastructures such as potable water, electricity, and latrines. 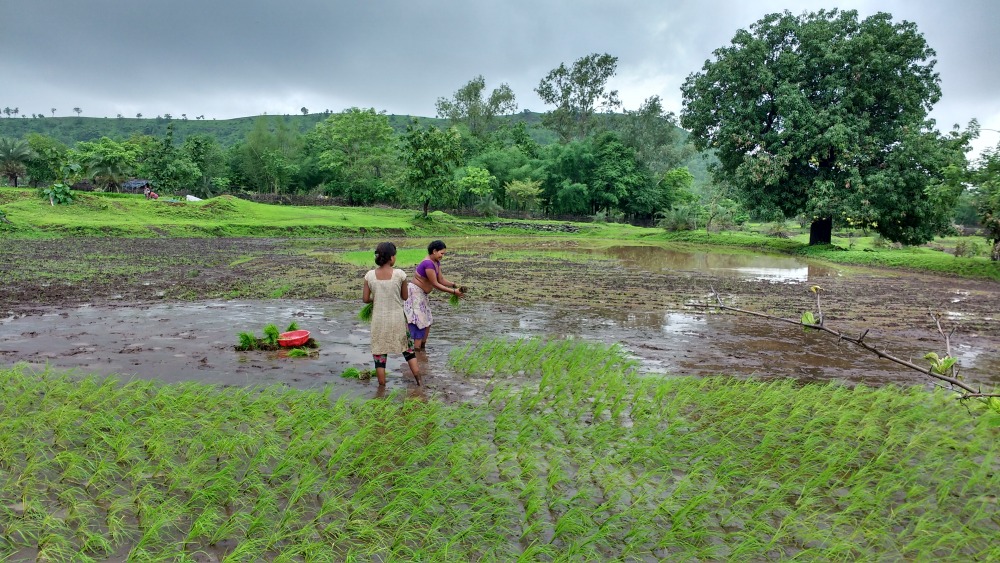 Many Katkaris farm for part of the year; but because this alone cannot sustain them and their families, to cope with their economic reality they are pushed to migrate to the cities and urban slums, to make bricks, and to work as day laborers. Laboring only provides an extremely low income, which keeps them impoverished; but this is better than the almost non-existent employment opportunities available in the villages during the eight to nine months off-season. One of the most detrimental effects of this seasonal migration pattern is the consequent lack of access to education for the tribe’s children. When their parents migrate to work in brick factories, the children do not attend school and instead join their parents in working. Thus, many of the children are only enrolled in school for part of the year; by their return for the next school year, they have fallen behind, and find it difficult to keep up with their classes.

In the GPM village schools, it was very clear that the Katkari children were falling behind; there were not progressing in their studies and had the lowest attendance rates in the government school system.

“Climate change has had a dramatic impact on the Katkari tribe, resulting in prolonged migration, lack of access to education, child labor, all with detrimental ramifications for community health.”

Another common practice among Katkari families is for male family members to migrate to cities and slums for work, leaving the women and children in the villages. This leaves women vulnerable to sexual and physical abuse, especially in areas where there are scant police and government protection services. Entire generations of children grow up unable to develop strong connections with their fathers. In addition to parenting alone, women must do all of the manual farm labor and livestock care alone. They need to walk long distances to fetch water, gather animal feed, and collect firewood—which is physically taxing, sometimes dangerous, and with potentially severe consequences for women’s health specifically, especially if this is undertaken soon after childbirth.

Oftentimes, men who return from working in the city have been exposed to poor living and working conditions; this leads to poor health, preventing them from taking on work in the future due to illness and physical condition. Because the men are often away from their families for extended periods, they commonly return with STDs, which they then pass on to their wives. The absence of economic opportunities in the villages has created a situation that is eroding the social fabric of the Katkari tribe. Women must maintain the family and farms without their husbands; children grow up without their fathers, or if they migrate with their family, without access to education. 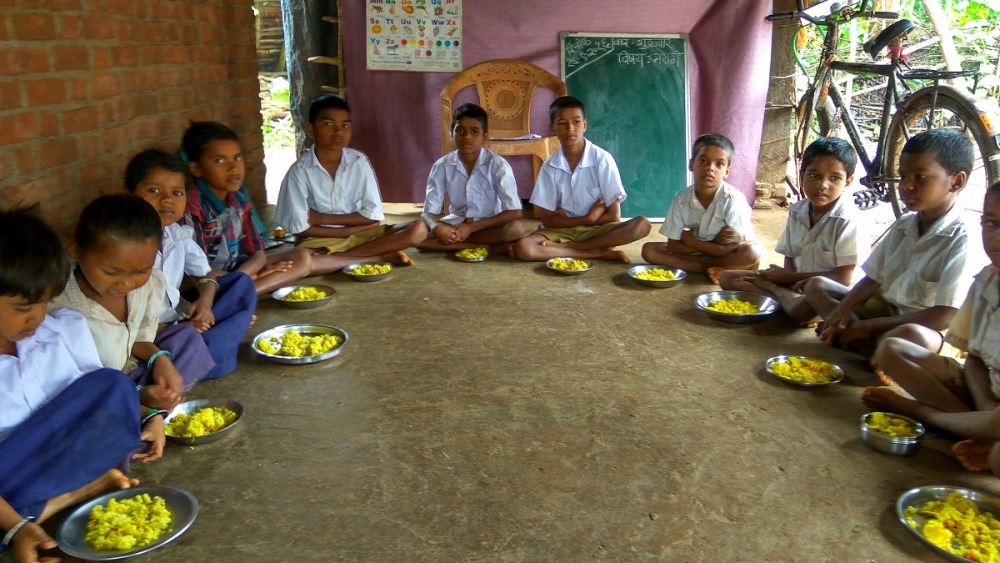 Amongst Katkari women, there are very high rates of maternal and child mortality and morbidity. A 2009 survey of Katkari mothers revealed that a third of all children born died either in infancy or early childhood. Of the 139 women surveyed, 121 (87%) had lost one or more children; 55 women (40%) had lost two or more children; 19 women (14%) had lost three or more children. The causes of death reported in the study included low birth weight, fever, pneumonia, measles and mumps, diarrhea, and a few cases of tetanus; access to healthcare resources would have prevented the vast majority of these deaths.

Additional causes of child mortality among the Katkaris include: 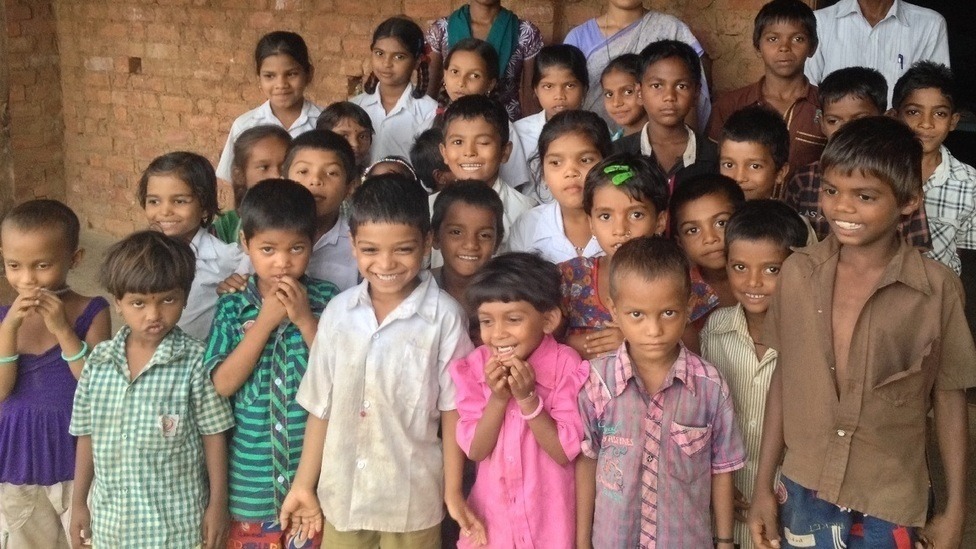 Katkaris are subjected to seasonal food insecurity even in better years; more often, they face prolonged food insecurity and scarcity, as well as micro-nutrient deficiencies and malnutrition. 47 % of households reported facing food shortages during a particular season or time in the previous year. The main meal of the day for most Katkaris (men, women, and children) is the evening meal, which they cook after returning from working in the fields. As their socio-economic standing worsens, so too their health and nutrition status—oftentimes propelling ongoing migration to the urban slum areas.

In conclusion, as an already vulnerable group in India, the Katkari tribe has suffered from a lack of access to resources for centuries. This situation has been exacerbated by the impact of climate change. Climate change has had a dramatic impact on the Katkari tribe, resulting in prolonged migration, lack of access to education, child labor, all with detrimental ramifications for community health. The negative effects of climate change on the Katkari people can also be seen among many other tribes in India, and among marginalized communities around the world.